The MJ Bears Hockey Club picked up 5 points in their Quest for the GNASH cup with decisive wins of 12-1 over Hendersonville/Station Camp/Beech and 18-2 over Blackman/Stewarts Creek/Smyrna and a 3-3 tie over Centennial High School.

In the Hendersonville game Wednesday 10/26

, team captain Michael Settle and Kyle Alsaker each lit the lamp three times for a hat trick, while assistant captain Linden Palmer and Joey Simonek had two goals each. Nick Redisi and Easton Krenske each chipped in a goal in the win. Earning his first win in his first GNASH start was freshman Brandt Balz who stopped 15 of 16 shots.

Friday night, in a tight, hard fought game, Easton Krenske, Joey Simonek and Michael Settle each found the back of the net, while Robbie Simonek turned away 22 of 25 shots as the Bears skated to a 3-3 tie against Centennial High School

Monday night, in a lopsided game against Blackman/Stewarts Creek/Smyrna, the team was led in scoring by Linden Palmer who had a hat trick and 5 assists and Jake Panter who also had a hatty. Logan Baskin, Anthony Paponetti, Jacob Winfrey, and Nick Redisi each had two goals while, Braylen Cox, Tyler Dubois, Riley Littleton, and Shaun Caffrey each added a goal in the winning effort. Brandt Balz was in goal again for the Bears and blocked 7 of the 9 shots he faced.

Mount Juliet moves to 4-0-1 on the season and currently sits in 3rd place in the GNASH standings. They play Wednesday night against Nolensville/Ensworth/Lipscomb at 8:55 at Centennial Sportsplex. 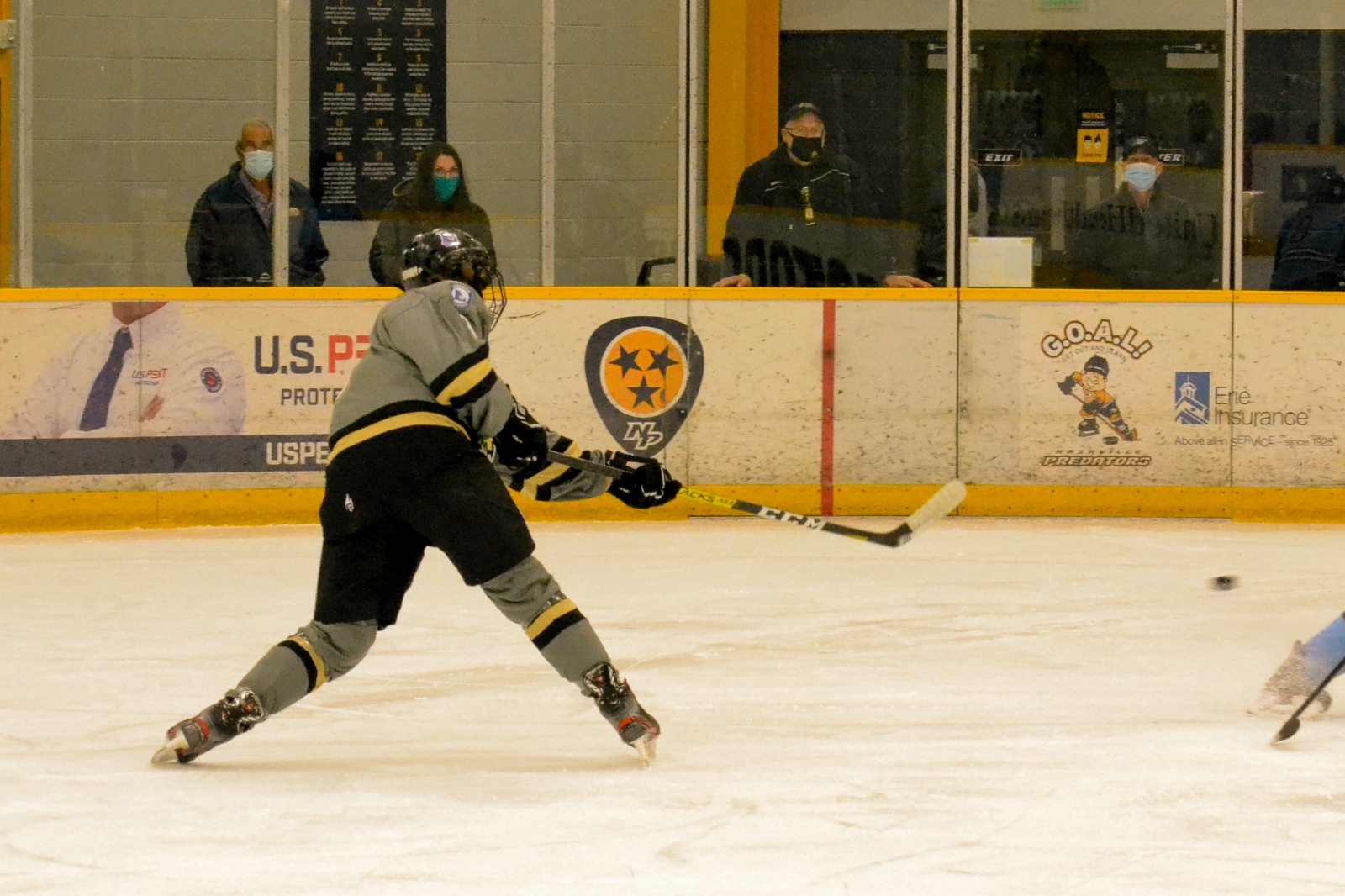 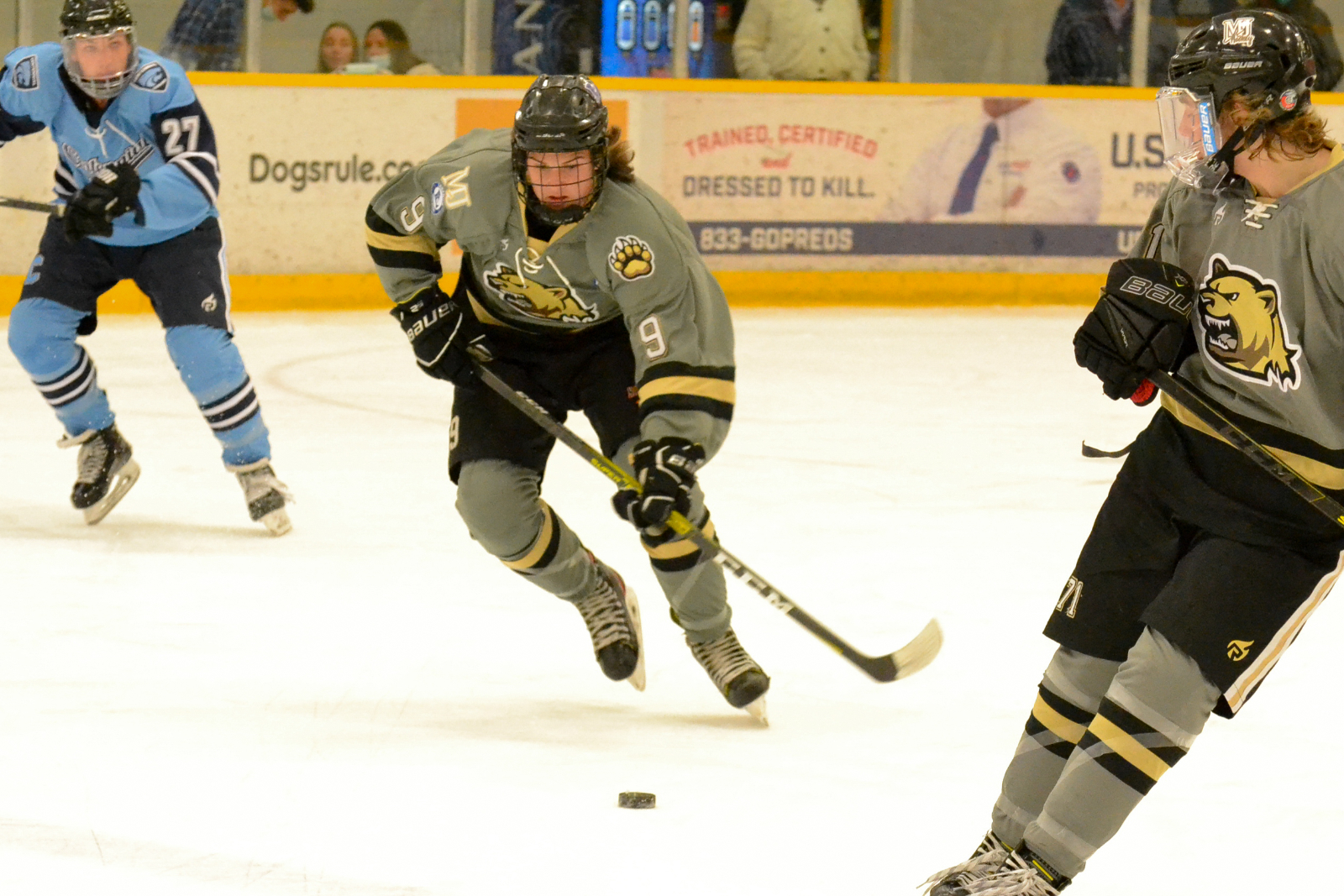