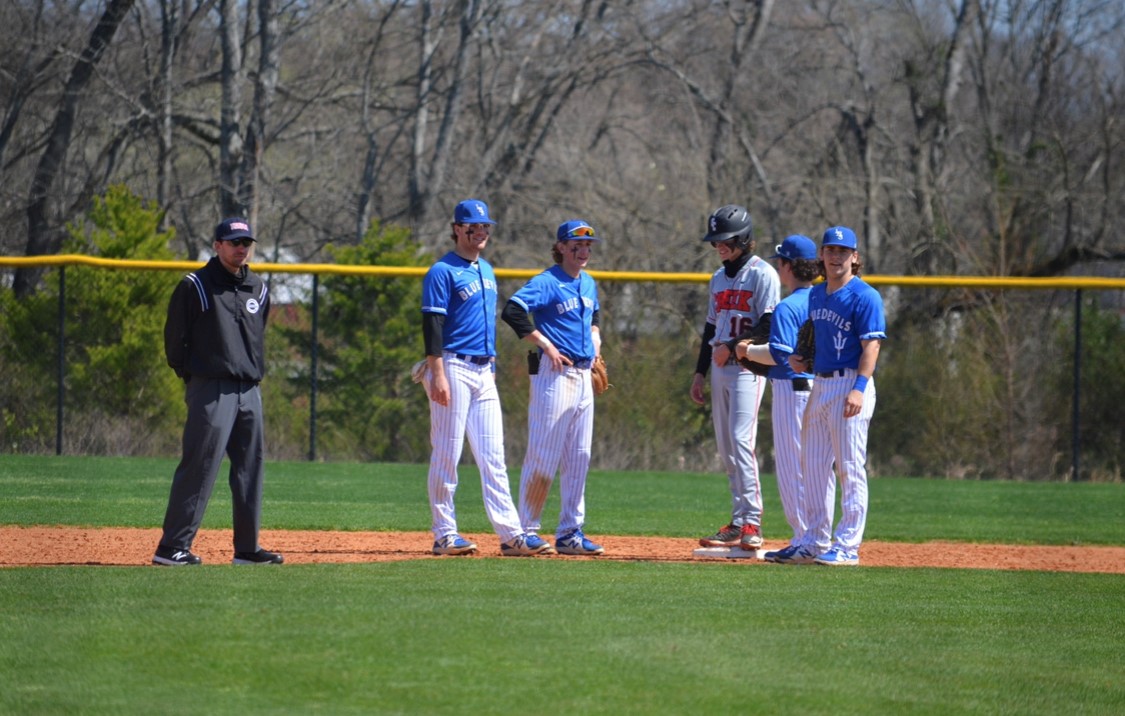 Lebanon Blue Devils Varsity earned the victory despite allowing Gallatin to score three runs in the third inning. Gallatin’s big inning was driven by a triple by Alston and a double by Park.

Lebanon Blue Devils Varsity fired up the offense in the first inning, when Carson Boles singled on a 0-1 count, scoring one run.

Gallatin evened things up at four in the bottom of the sixth inning when Victor doubled on a 0-2 count, scoring one run.

E Forsyth was credited with the victory for Lebanon Blue Devils Varsity. The pitcher surrendered zero runs on two hits over one and one-third innings, striking out three and walking zero.

Park toed the rubber for Gallatin. The pitcher surrendered six runs on six hits over six and a third innings, striking out eight and walking one. #11 threw two-thirds of an inning in relief.