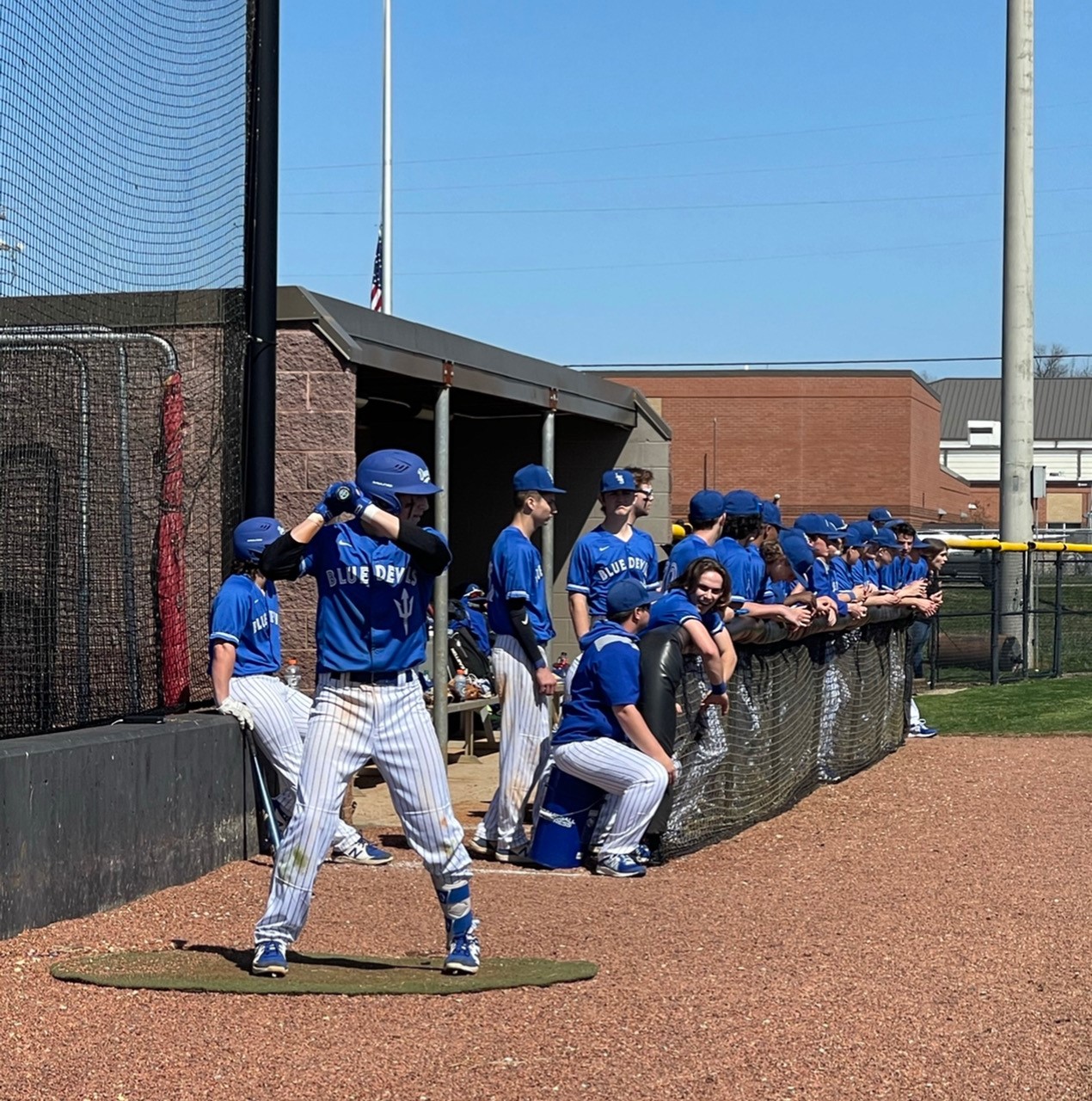 Eli Carson led Lebanon Blue Devils Varsity to victory by driving in four runs. Carson went 2-for-4 at the plate. Carson drove in runs on a walk in the second, a single in the third, and a single in the sixth.

Brett Bowman earned the win for Lebanon Blue Devils Varsity. The righty surrendered three runs on three hits over two and a third innings, striking out one. Elijah Shreeve and Landon Phillips entered the game out of the bullpen and helped to close out the game in relief.

Lee took the loss for Green Hill. The pitcher lasted three and two-thirds innings, allowing nine hits and nine runs while striking out three and walking one.

Green Hill saw the ball well today, racking up seven hits in the game. Dowling, Partin, and Broyles each racked up multiple hits for Green Hill.