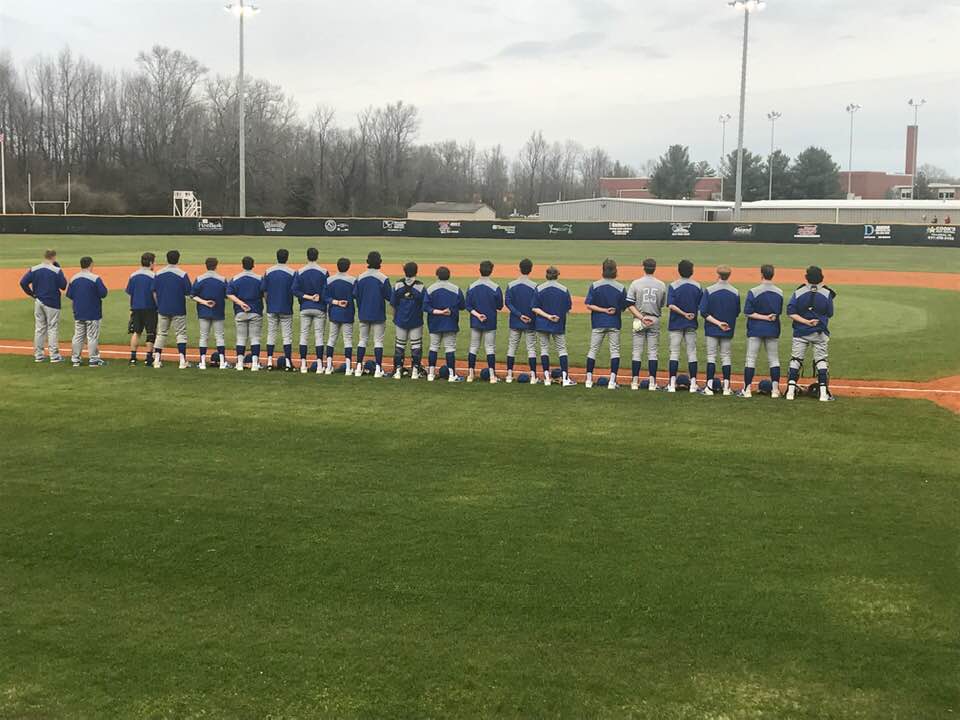 Beech pulled away for good with three runs in the fourth inning. In the fourth Derek Steen singled on a 2-1 count, scoring one run and Fleming’s sac fly scored one run for Beech.

Robertson took the win for Beech. He lasted seven innings, allowing four hits and three runs while striking out four.

Beech racked up seven hits in the game. Caden Cutrell, Josh Maskill, and Haven Mangrum each racked up multiple hits for Beech. Beech didn’t commit a single error in the field. Zach McWilliams had the most chances in the field with five.

“Powered by Narrative Science and GameChanger Media. Copyright 2019. All rights reserved.” Any reuse or republication of this story must include the preceding attribut