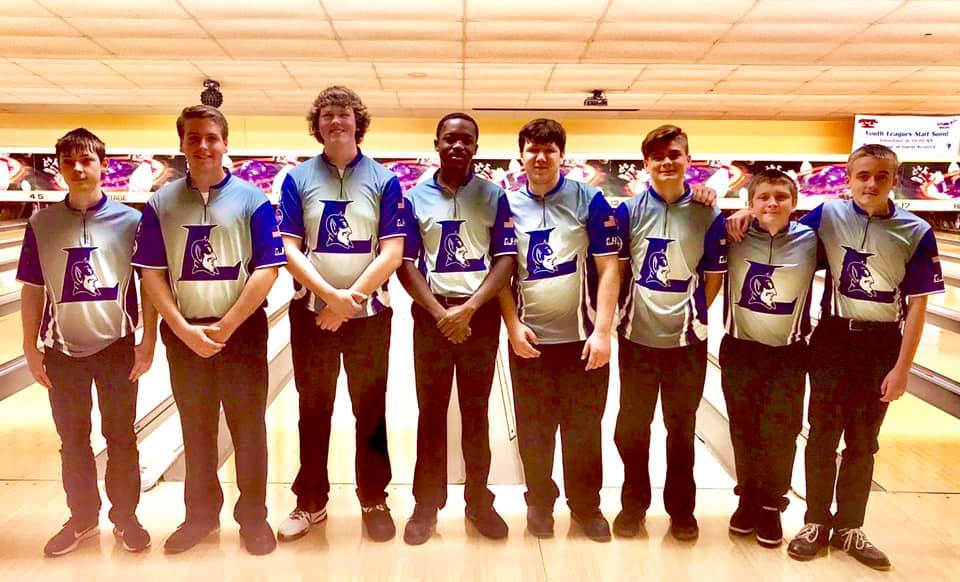 Your Blue Devils took on the Commandos of Hendersonville High School yesterday in a home match at Pro Bowl West.

Congratulations to both the Blue Devils and Lady Blue Devils – still sitting #1 in District 12.