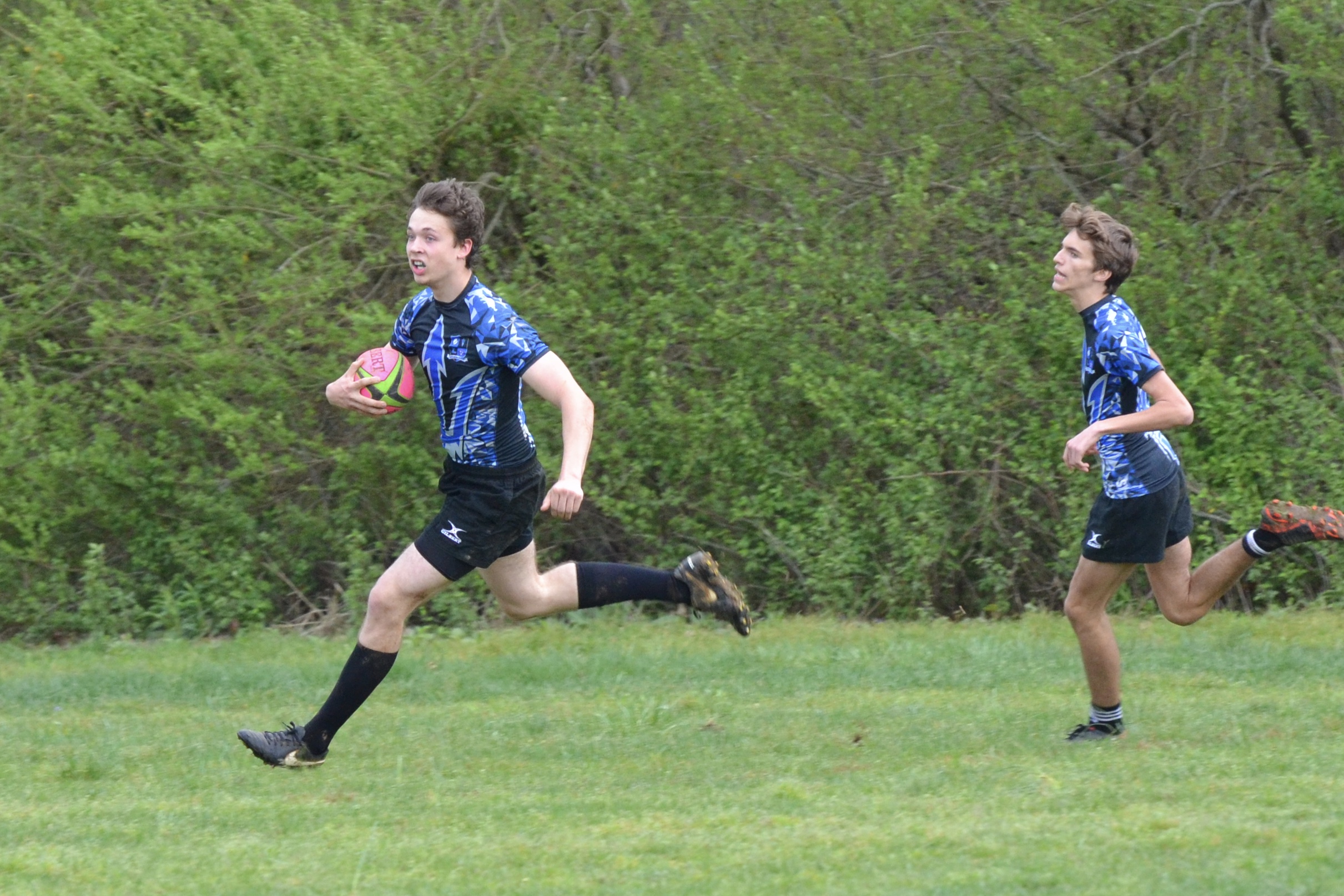 The Blue Devil Rugby Football Club (BDRFC) suffered their second loss of the season falling to Riverdale Varsity Rugby in a very tight game all the way to the finish. The game was tied at the half, 10 – 10 with both Ben Armistead and Corbin Alexander each scoring a try (5pts) for the Blue Devils. In the second half, Alex Vanhook scored a try, giving the Blue Devils the lead, 15 – 10. Riverdale answered by scoring two trys and taking the lead, 15 – 20. Cullen Haverstick scored a try and completed the conversion (2pts) giving the Blue Devils the lead once again, 22 – 15. With time running out, Riverdale scored a final try, winning the game 22 – 25.

Next game is Wednesday, April 10th at 7pm against Seigel and will be played at Walter J Baird Middle School.