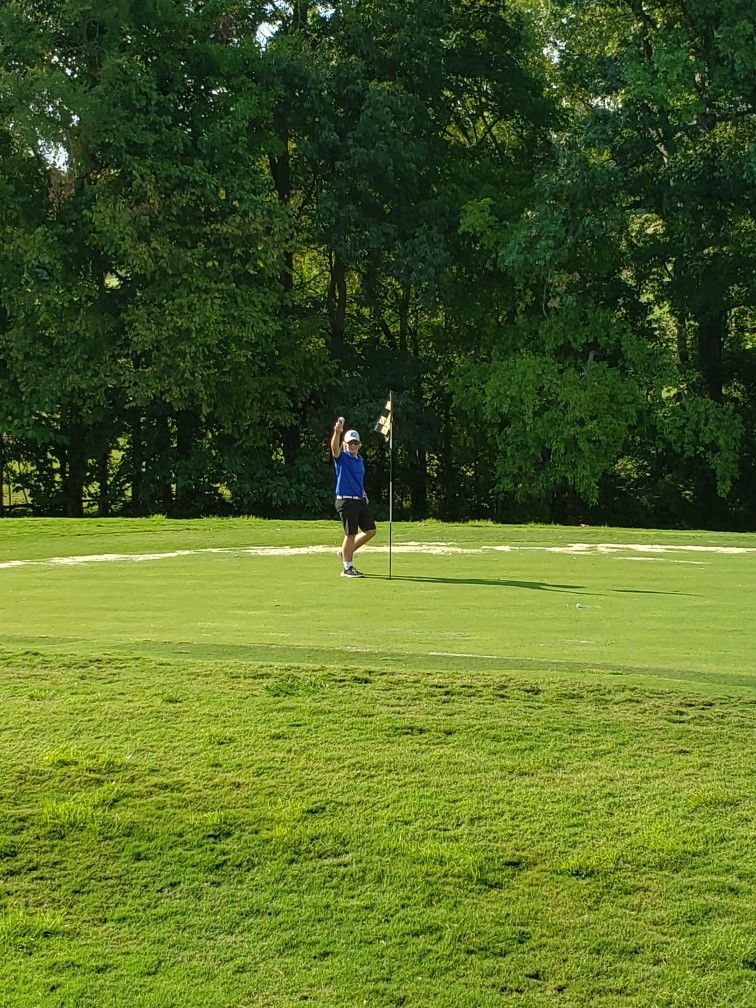 Lebanon played against Hendersonville and Station Camp at Five Oaks Tuesday afternoon in a match that was cut short due to weather.

Mark McDearman was in the only group that finished their round and shot a 73. Linden Palmer was 6 over after 14 holes. Ryan Becht was 8 over and Adrian Cheesman was 12 over with three holes to go when the match was cut short.

Lebanon will play next in the Bluegrass Invitational on Monday at Bluegrass Country Club starting at 9am.