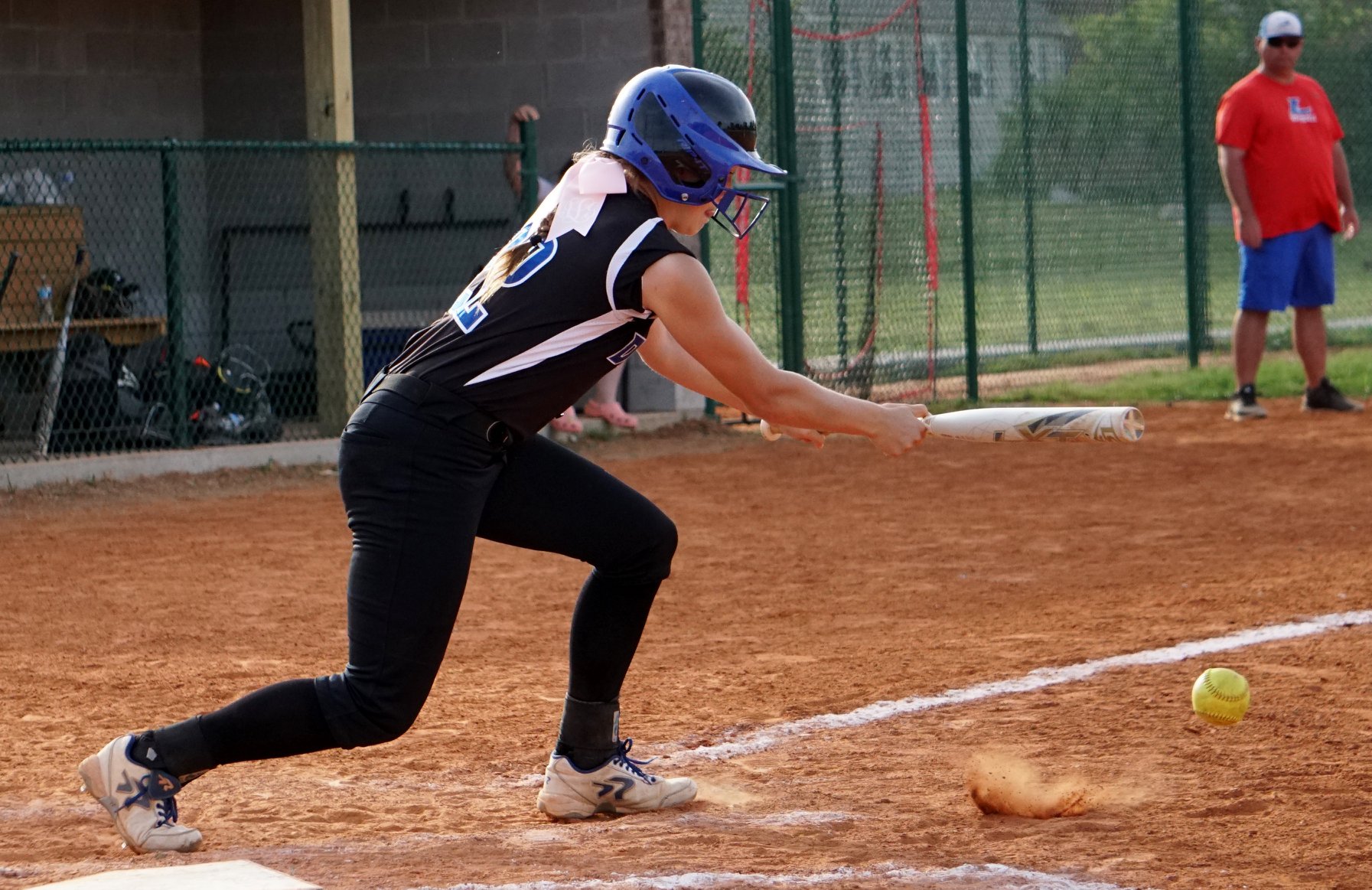 Lebanon Blue Devils Varsity evened things up at four in the bottom of the second inning when Aaryn Grace Lester grounded out, scoring one run.

Dickerson was in the pitcher’s circle for Lebanon Blue Devils Varsity. He allowed five hits and four runs over seven innings, striking out seven and walking one.

#25 toed the rubber for Hendersonville. He allowed 11 hits and 11 runs over six innings, striking out one.

Lebanon Blue Devils Varsity launched one home run on the day. Dickerson had a homer in the sixth inning.

“Powered by Narrative Science and GameChanger Media. Copyright 2019. All rights reserved.” Any reuse or republication of this story must include the preceding attribution.