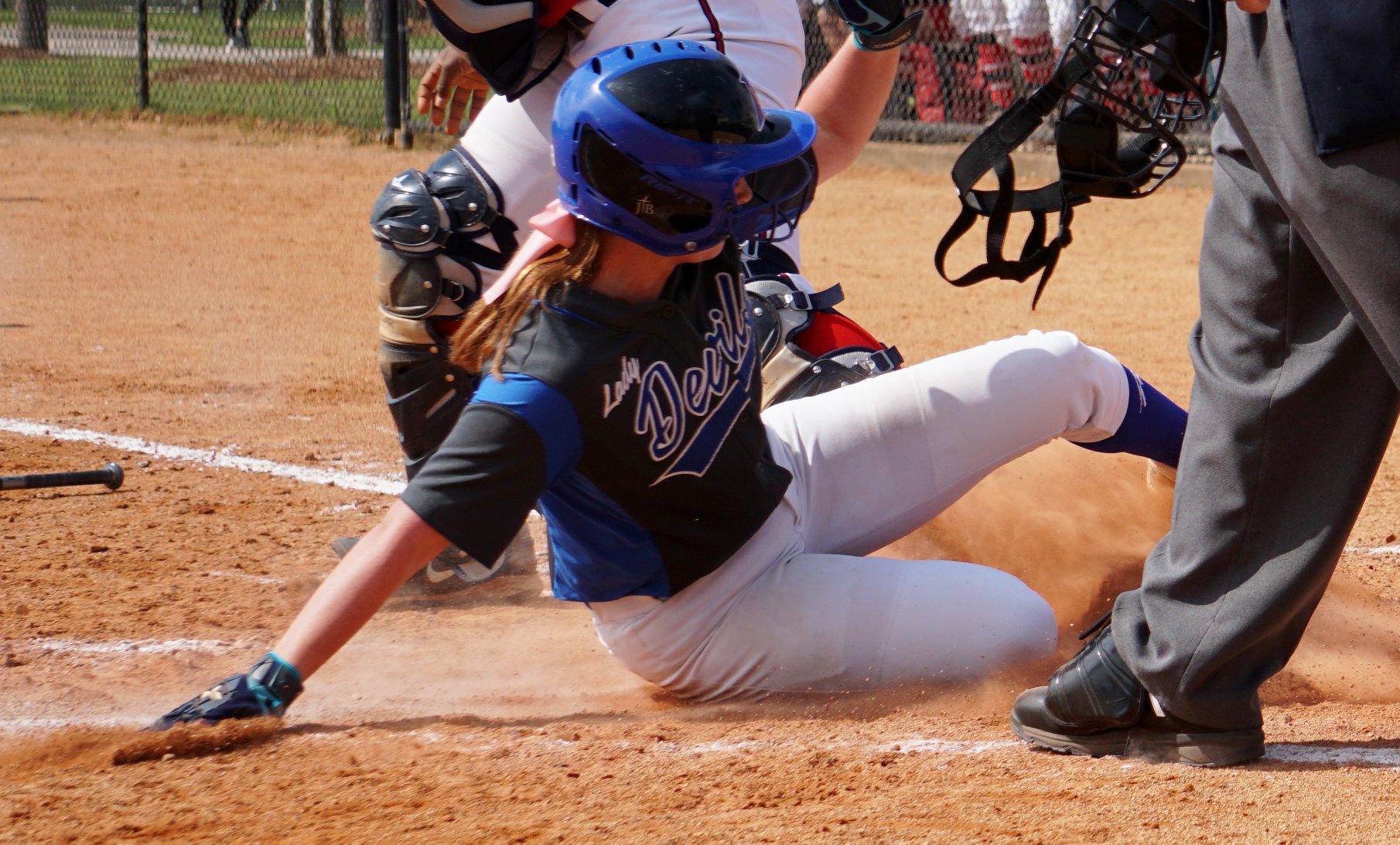 Lebanon Blue Devils Varsity lost the lead late in a 5-4 defeat to Independence on Saturday.

The game was tied at four with Independence batting in the top of the fifth when Addison Fuller induced #25 to hit into a fielder’s choice, but one run scored.

In the first inning, Lebanon Blue Devils Varsity got their offense started. Anna Bennett drove in two when he singled.

In the bottom of the fourth inning, Lebanon Blue Devils Varsity tied things up at four. Casey Fox singled on a 2-2 count, scoring one run.

#4 led things off on the rubber for Independence. He surrendered three runs on four hits over three innings, striking out two and walking one.

Fuller was in the pitcher’s circle for Lebanon Blue Devils Varsity. He went five innings, allowing four runs on nine hits and striking out one.

Independence smacked two home runs on the day. #25 had a dinger in the second inning. #11 had a long ball in the fourth inning.

Independence tallied nine hits on the day. #25 and #4 all collected multiple hits for Independence.

“Powered by Narrative Science and GameChanger Media. Copyright 2019. All rights reserved.” Any reuse or republication of this story must include the preceding attribution.